One of the most common questions we’re asked is how to add and remove roles on the VTS Device.

Although keeping site roles up to date on your VTS Device isn’t directly related to your risk score, it could be affected if you haven’t conducted QC checks against testers who have left but whose roles haven’t been removed. Also, messages about your site or personnel could be sent to staff who no longer work for you.

Here’s how to add and remove roles on your VTS Device:

Before a role can be assigned to a user, they must have a user ID, an active smart card, and used the ‘Permit a New Role to be Assigned’ function. 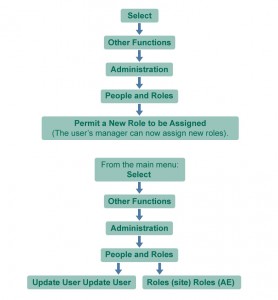 Enter the user’s ID, as shown on the smart card. The site number field will either be blank or greyed out, depending on which version of the function you are using - Site or AE. Select ‘Display Current Roles’. 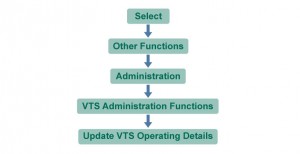 We recommend that you regularly check your risk score as it will change as the site assessment process is updated.