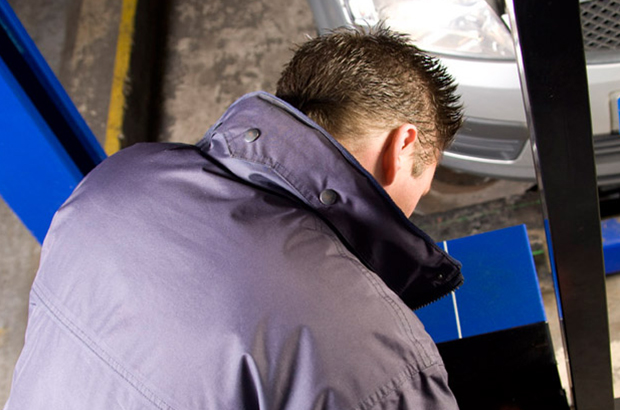 From 24 March 2016, we’re changing the way headlamp aim is measured on the MOT test. The new testing standards will emphasise the importance of correct alignment and stress that it shouldn’t be just a quick check.

It’s been trialled with the help of VTS council member volunteers with the results verified by the Vehicle Safety Research Centre at Loughborough University.

The changes are similar to those introduced for Heavy Goods Vehicles (HGV) last year. Since being introduced in April 2015 the fail rate for HGVs have significantly decreased as a result.

The new method is just a few simple changes and you don’t need new equipment.

Why we're changing the test

Headlamp aim consistently tops the MOT compliance survey as one of the most likely items to be assessed incorrectly by testers.

These new changes will look to reduce errors and increase test consistency.

So what are we changing?

The changes will slightly widen the tolerance band for European ‘E’ beams with headlamp centres up to 850mm. We’re also changing the requirement to test the ‘image break’ point for all European 'E' beams.

The method of checking the aim of the horizontal cut-off is the same. It’s only the lower limit for headlamps up to 850mm that has changed from 2.0% to 2.75%.

A headlamp will now fail if its horizontal cut-off is:

In the past we've had to find the ‘image break point’ and check it’s within a very small area of the headlamp beam tester screen. If the ‘break point’ was outside of this small box then the headlamp would fail the test. You won’t need to check that anymore.

We've called this the 'dazzle zone' because if a beam is aimed in this area then it’s likely to dazzle oncoming vehicles. Any white light in this area would result in the headlamp failing the test.

Finally, you must still make sure that there is a 'kick up' visible on the screen if it’s required. Remember that not all headlamps have kick ups, some have flat tops and some have beam deflectors fitted.

If a kick up is required, it will only fail the test if it isn’t visible on the screen

If you have any questions about the new standards please email testing.technical.standards@vosa.gov.uk.